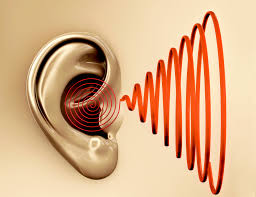 Tinnitus, a condition characterized by a perception of ringing in the ears, affects nearly 45 million Americans. The ringing in the ears caused by tinnitus is constant, and can vary in its intensity from case to case. While Tinnitus can certainly be a demoralizing condition, there are dietary and lifestyle factors that can help to manage the symptoms.

A study in guinea pigs found that the cochlea of the inner ear had the highest concentration of zinc of any organ in the body. In humans, the mean serum zinc concentration was significantly lower in patients with tinnitus than in healthy controls. This is an interesting consideration for the management of tinnitus, especially when coupled with research for zinc supplementation. 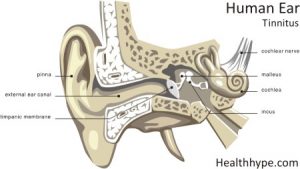 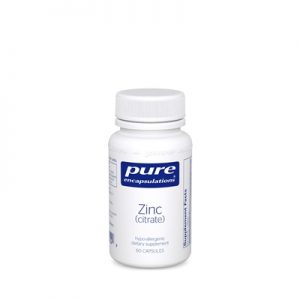